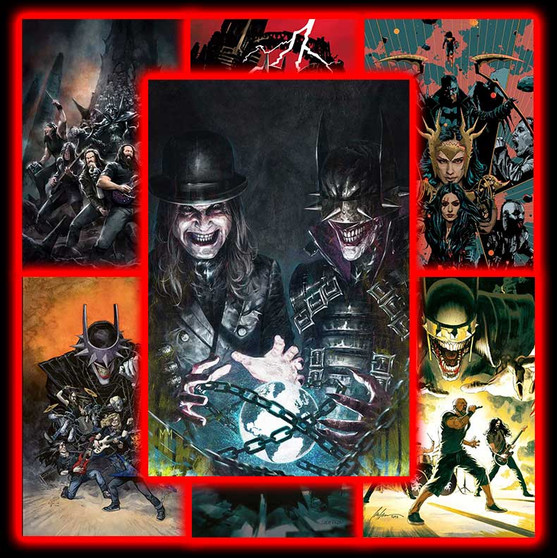 SKU:
DNDM-SET
Availability:
WILL NOT SHIP UNTIL SEPTEMBER 2021

Representing a cross-section of metal music from across genres and generations, each special edition will feature a variant cover spotlighting a different metal band, an introduction from the band and exclusive interview. The lineup includes:

Please note that due to international shipping and printing release of these books is not expected until September, 2021. This is a pre-order for the Turkish version of these variants. Turkish books have a slightly smaller printing size than US books, as pictured.