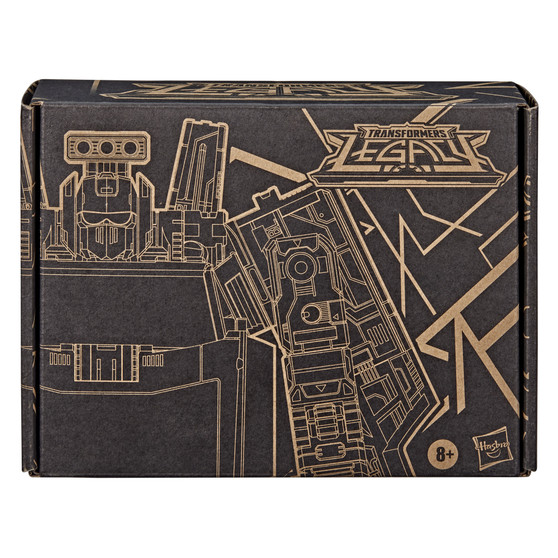 HASBRO TOY GROUP
From Hasbro Toy Group. Fans can take their Transformers figure collections to the next level with Generations Selects, a fan-dedicated line of figures featuring fan-favorite, special edition characters you can't find in the main line! This figure was first released in 2015 as part of a souvenir set at BotCon in 2015. Now, the Lift-Ticket figure is released on its own with deco based on the red variant of the Diaclone 4WD Wrecker Type. This Lift-Ticket figure converts from robot to tow truck mode in 20 steps, Includes blaster weapon accessory, and features a flip down truck ramp in vehicle mode!
×

FUNKO   From Funko. WWE's Finn Bálor is given a fun, and funky, stylized look as an ador…